The land can not be free when woman are not free.

Approximately one third of all Kurdish fighters in Rojava ( Northern Syria ) and North Iraq are women. Unafraid of death and fulfilled by their passion for their homeland and their love for their families and people, these women muster up the courage to face the heavily armed IS in Syria and North Irak. One of their most recent victories includes the recapturing of the City of Kobane in northern Syria from the IS. 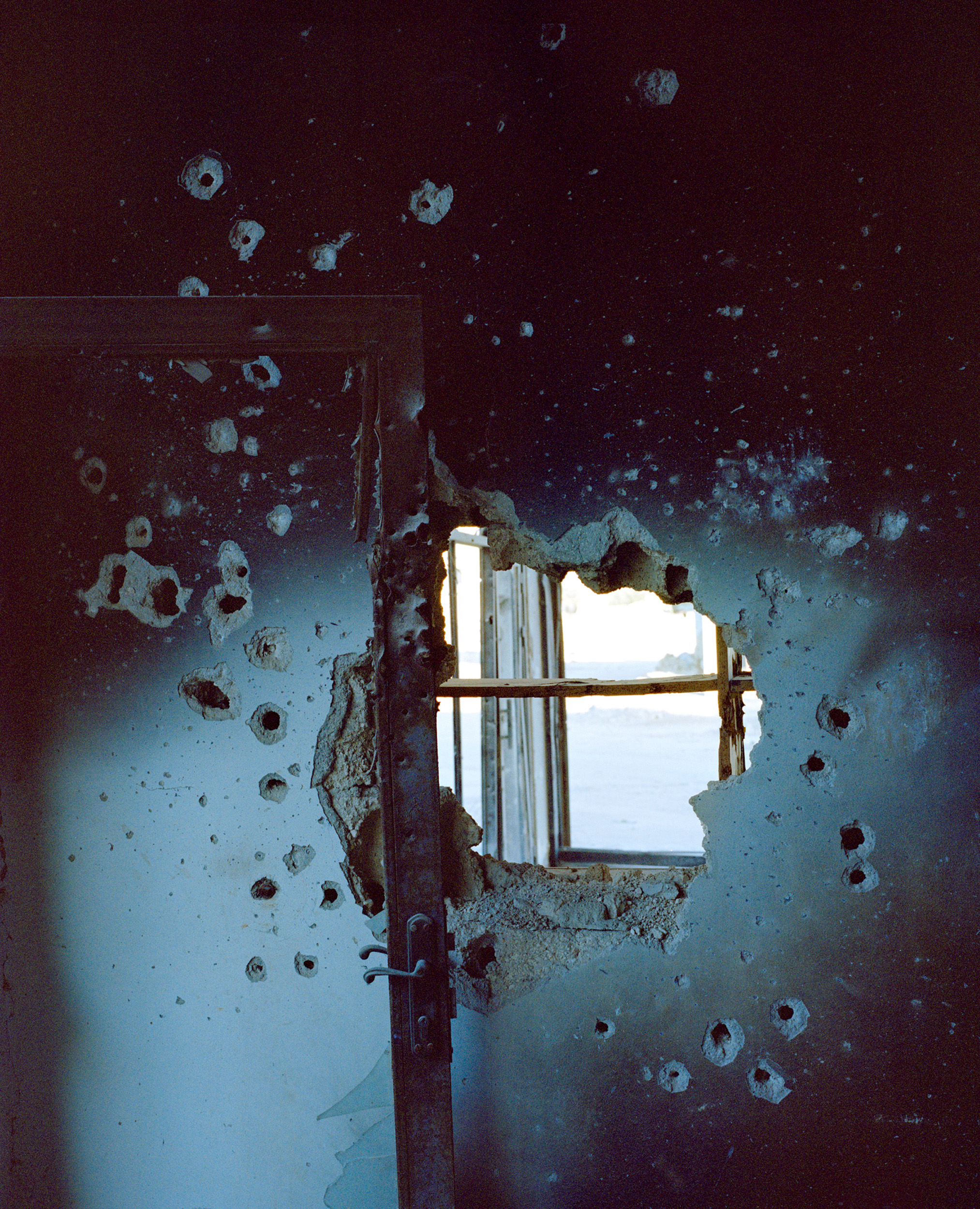 In the twilight, the wounds of the liberated city of Kobani appear almost soft. After the attacks by the Islamic State, the tattered buildings breath a melancholic quietness that reminds even more emphatically of the destruction.

At home, they are celebrated as heroes.
Because the Women’s libertarians movement is deeply rooted in the ideology of the PKK-movement, there are about 10.000 women aged 15-45 years old who have joined the female political party. 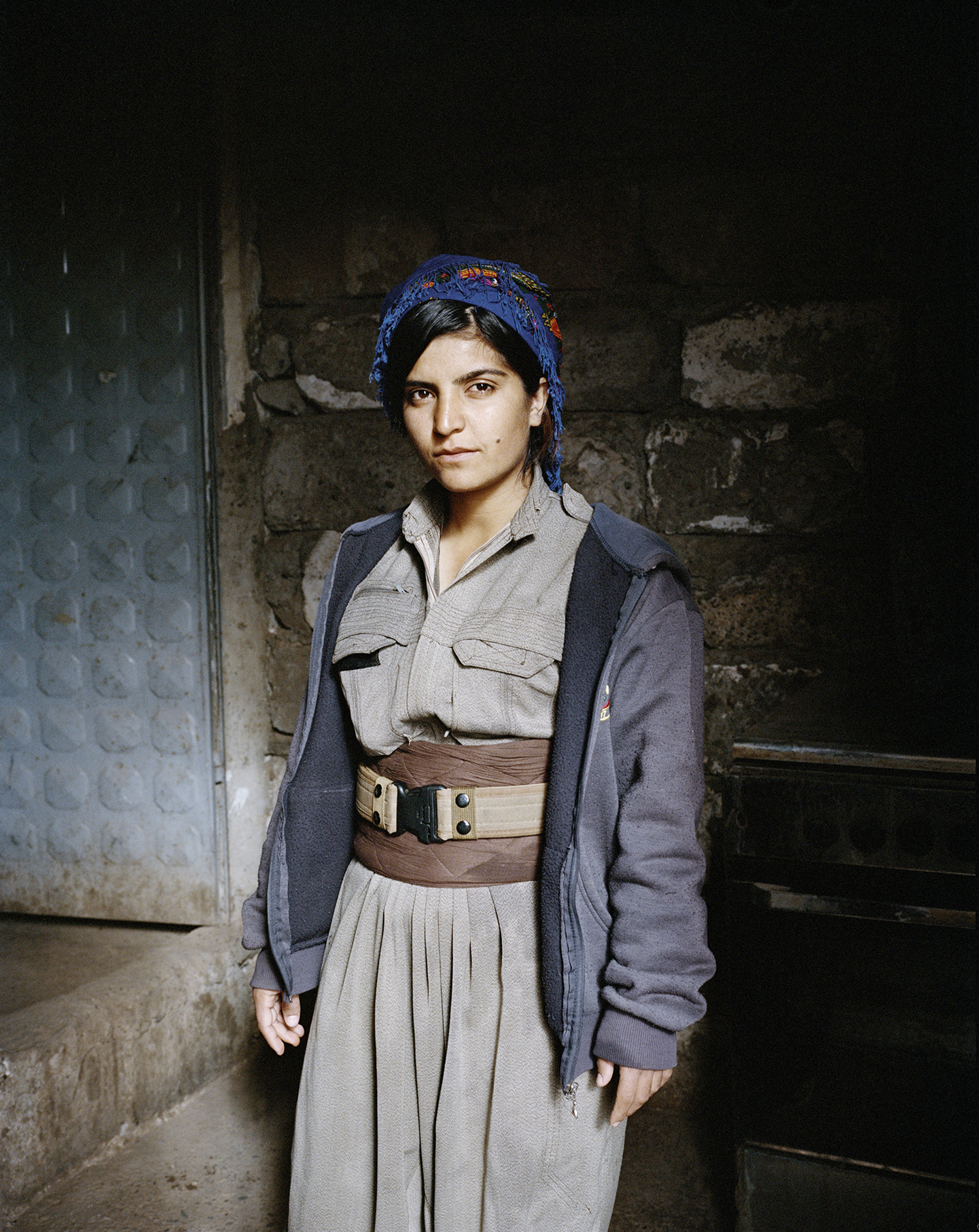 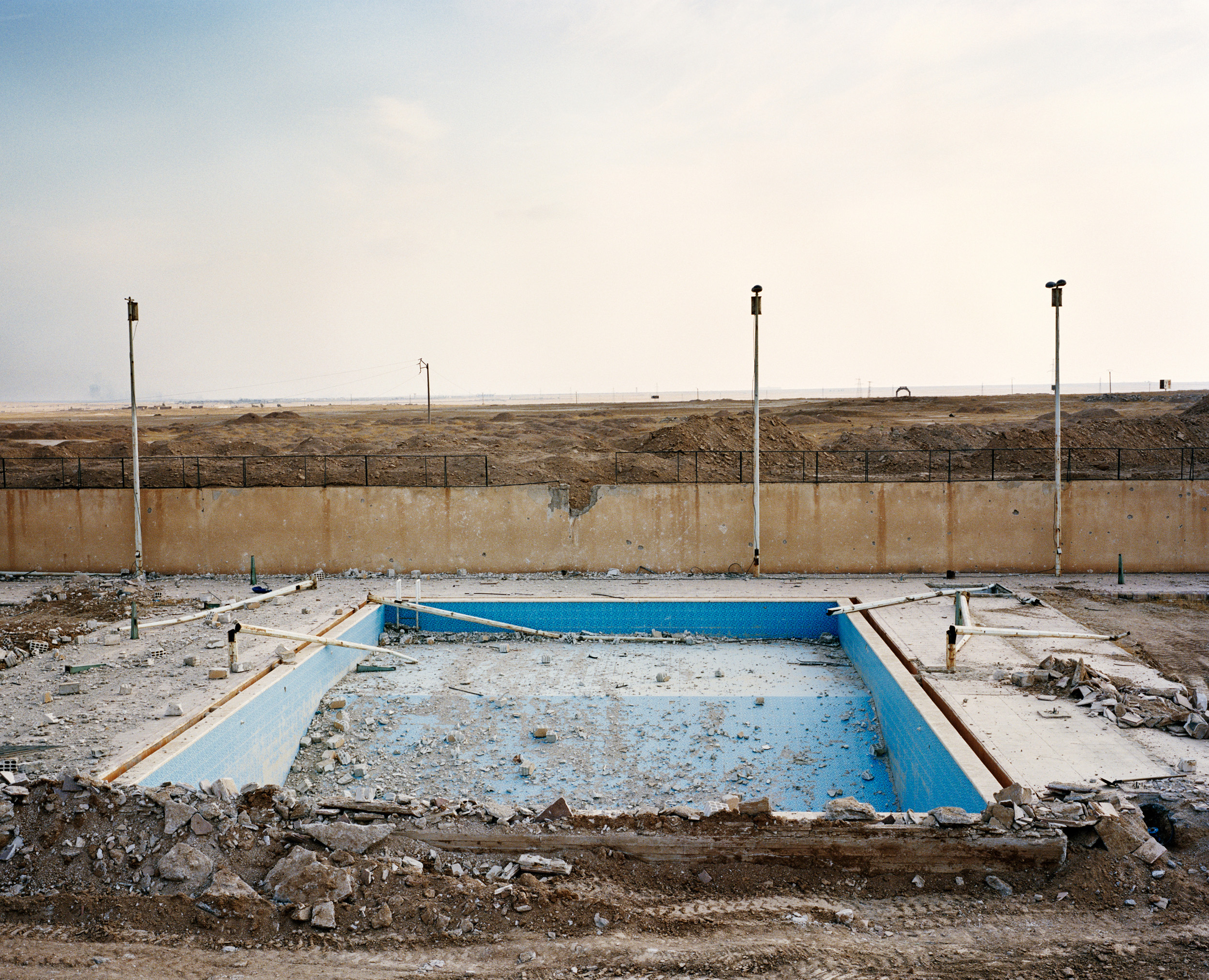 At this place had once been a rehabilitation hospital for youths. It was completely destroyed by an explosive attack of IS. What has become of the youth in need of protection is concealed under rubble and dust as well as the empty swimming pool is. 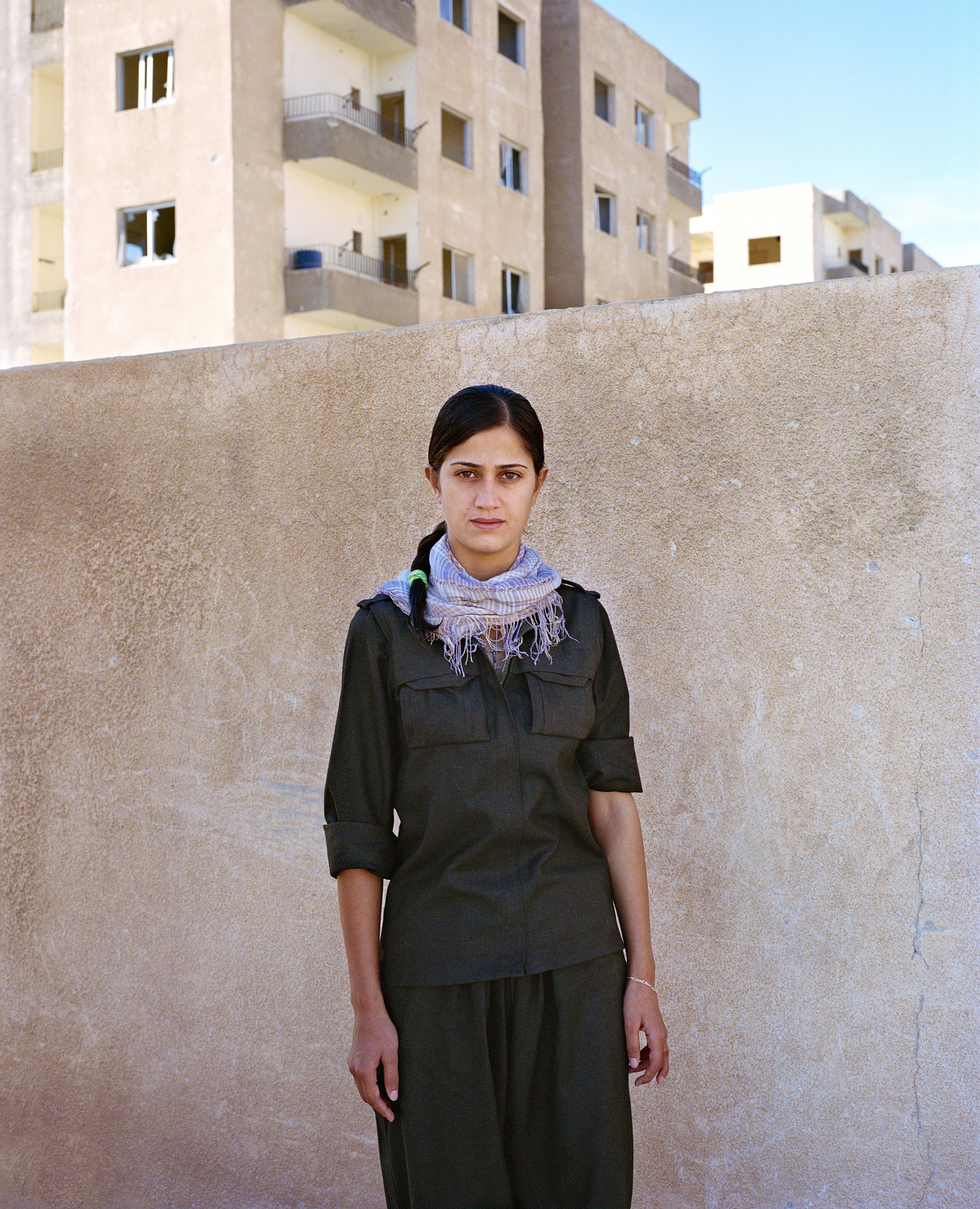 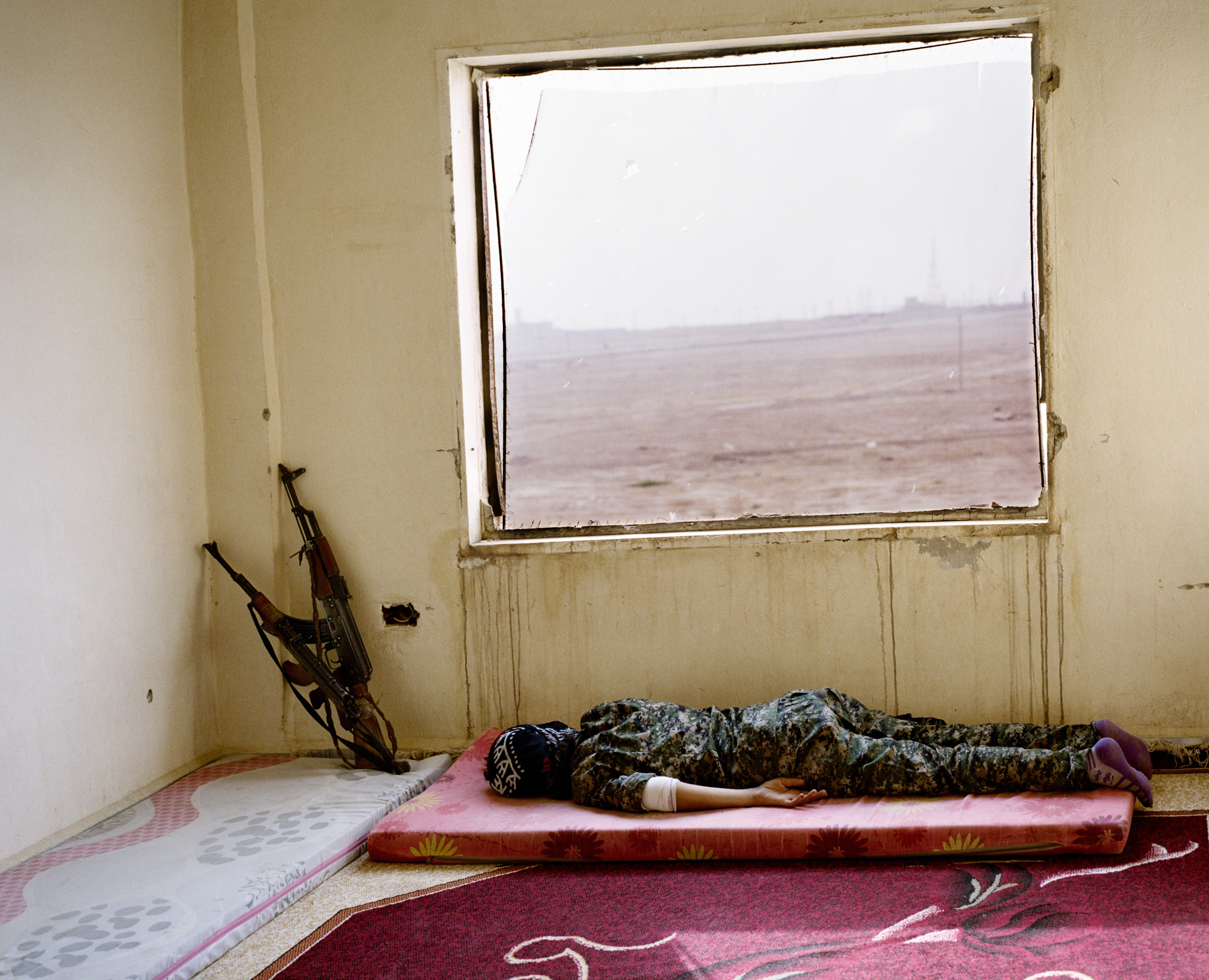 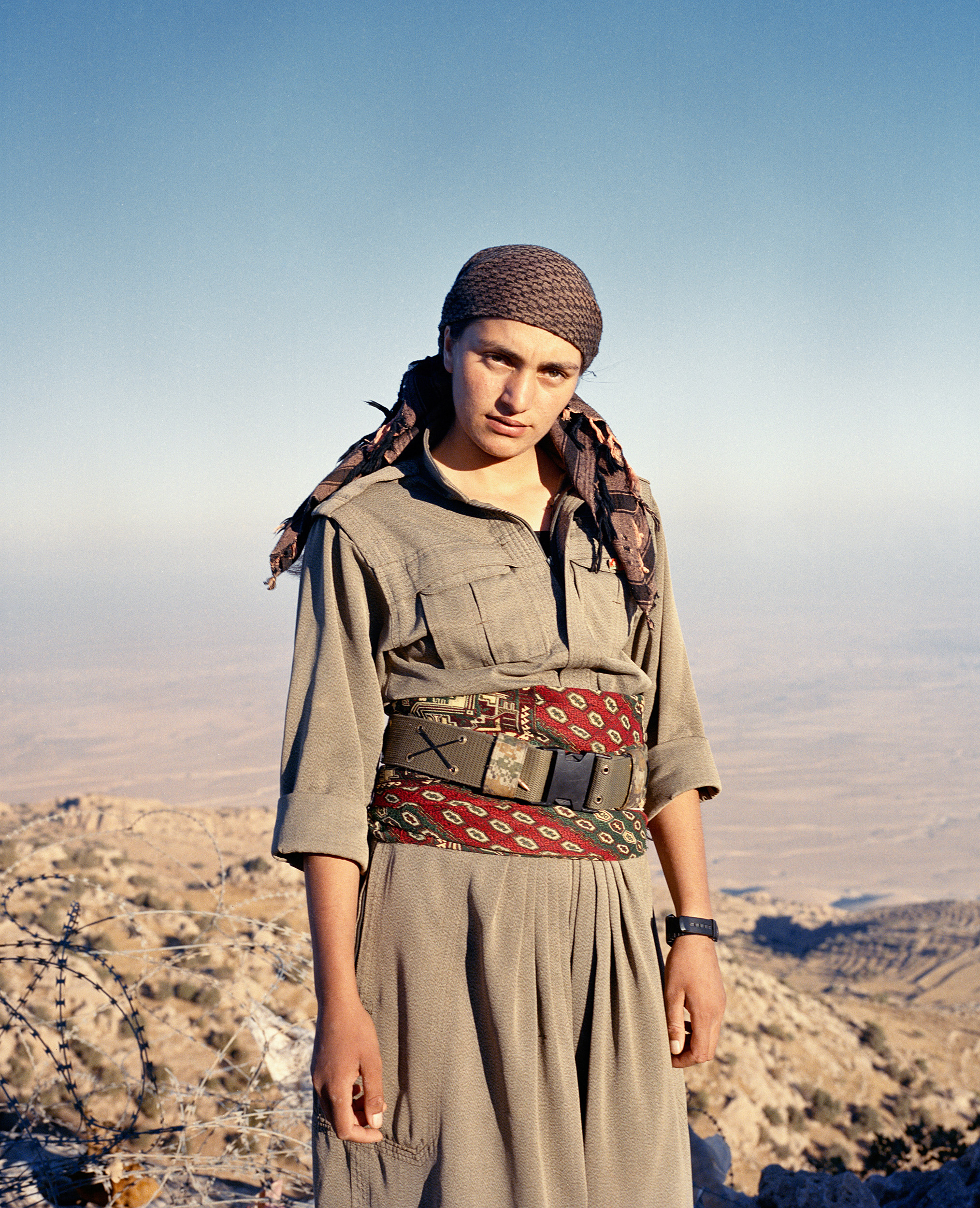 It is less that 500 meters away from the shelters of the female fighters at the first front of Al-Hasakah, that one passes a picture of Hafiz al-Assad – the father of the ruling dictator Baschar al-Assad. He presents himself in a heroic gesture that is in the meantime perforated by bullet holes. 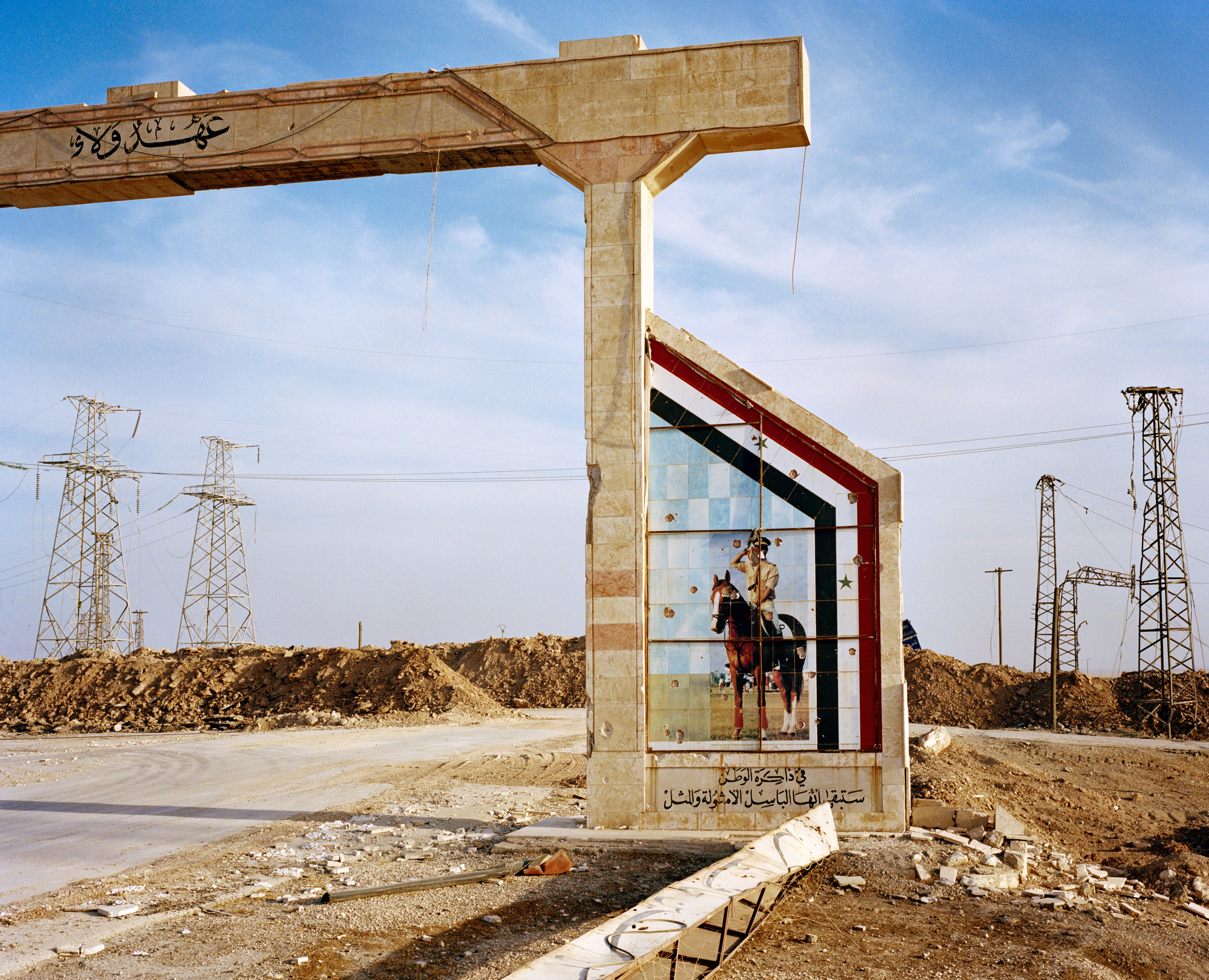 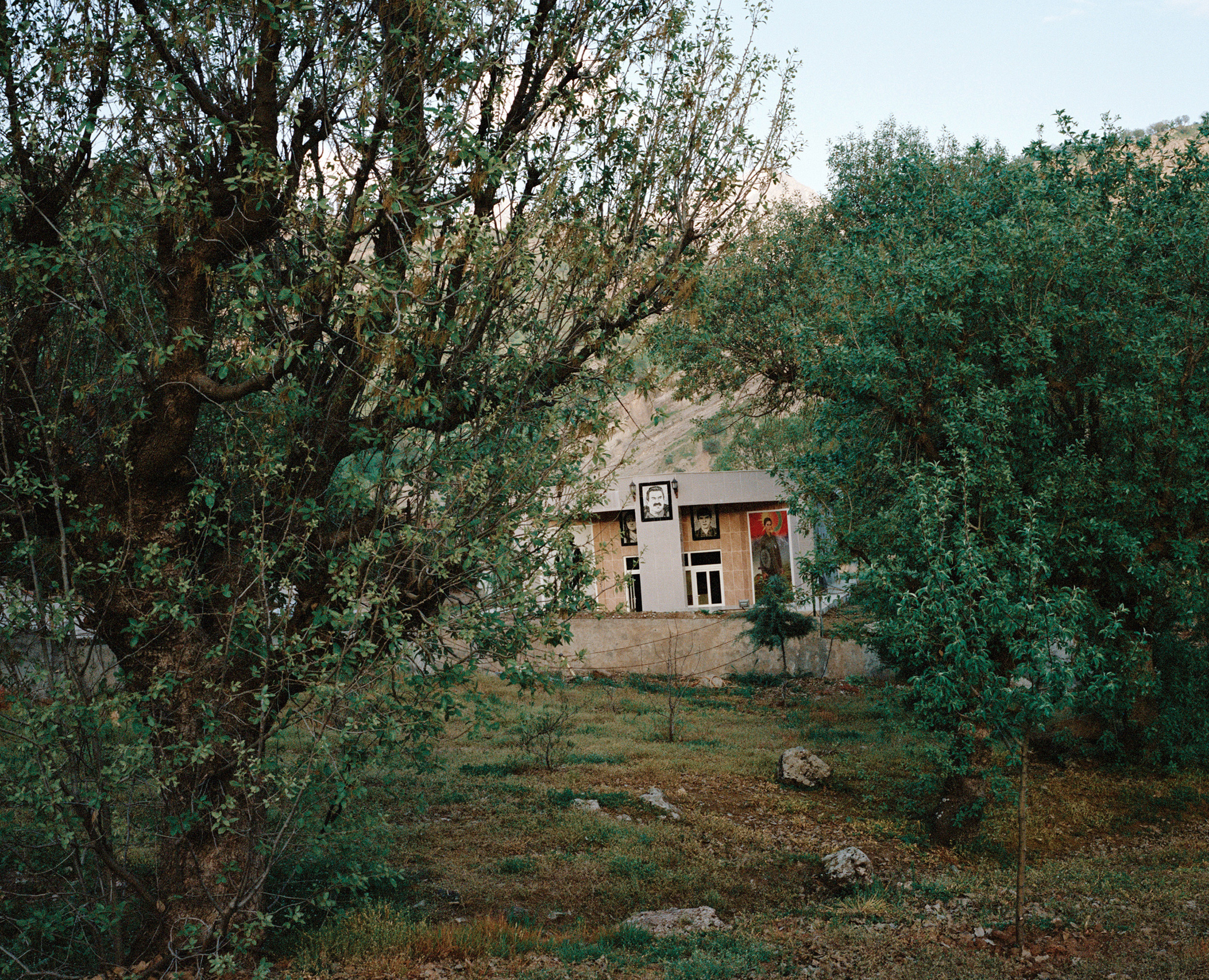 Behind the trees is slightly hidden the museum of the martyrs in the Kandil mountains. Hundred meters away is the well-known and most beautiful martyr cemetery of the Kurdish fighters.

The IS stands for an ideological world-view according to which women are seen as inhumane beings without rights and freedom. It is in this context that the IS approves the most direct, extreme, and crass forms of patriarchy, sexism, and feudalism. 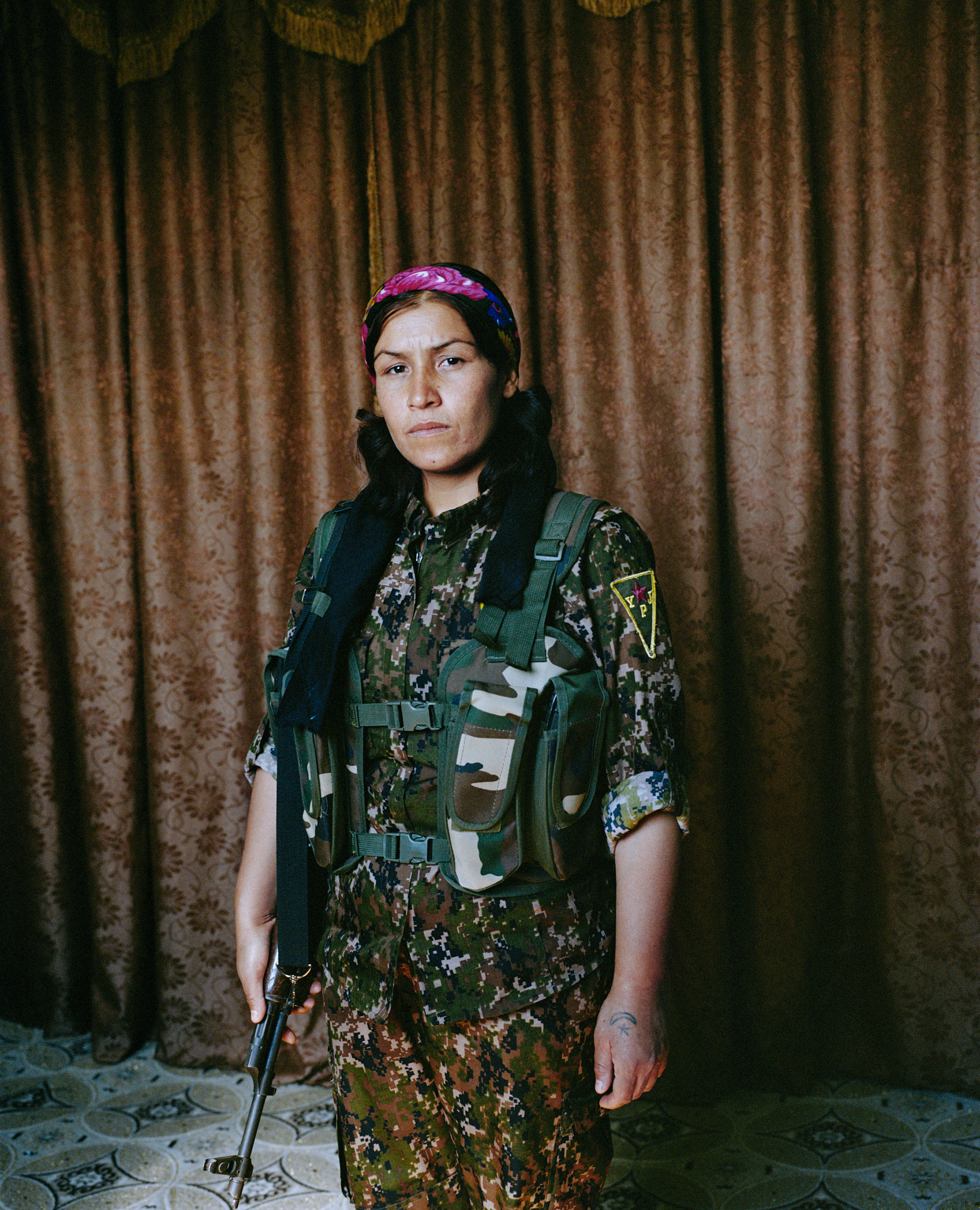 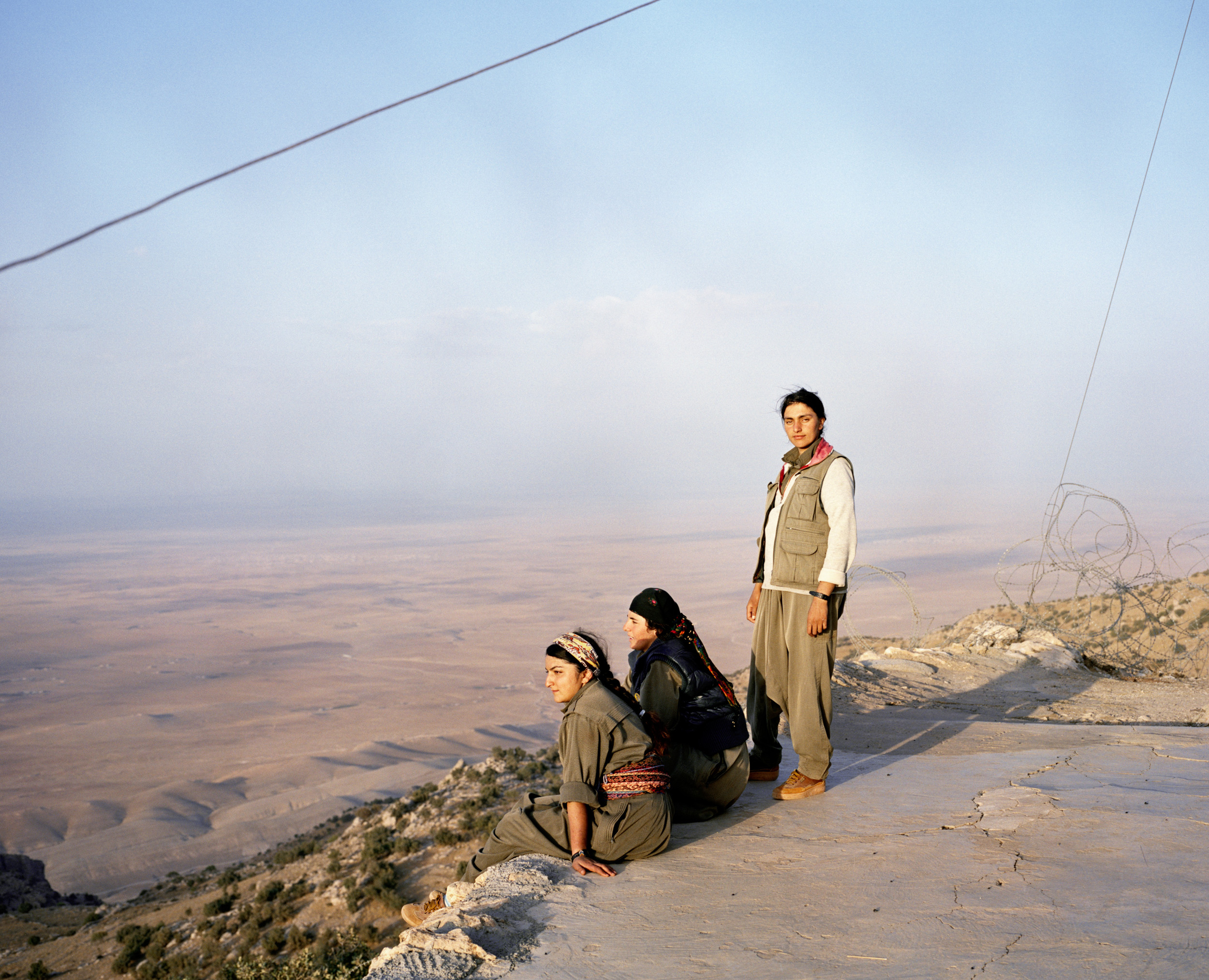 of all age groups from all over Kurdistan are drawn to join the battle. While some are participating in Saturday mothers in the Turkish parts, others choose to participate in the guerrilla forces or YPJ fighters fighting in the mountain regions of North Syria, West Kurdistan.

These women refuse to resist the patriarchic view of the role of women, who regard women as objects, captive in their homes, and honor the family's honor.

It is without exaggeration to say that the current Kurdish feminist movement - from a military, ideological and organizational point of view - could be described as the strongest movement in the world in the name of women's rights. 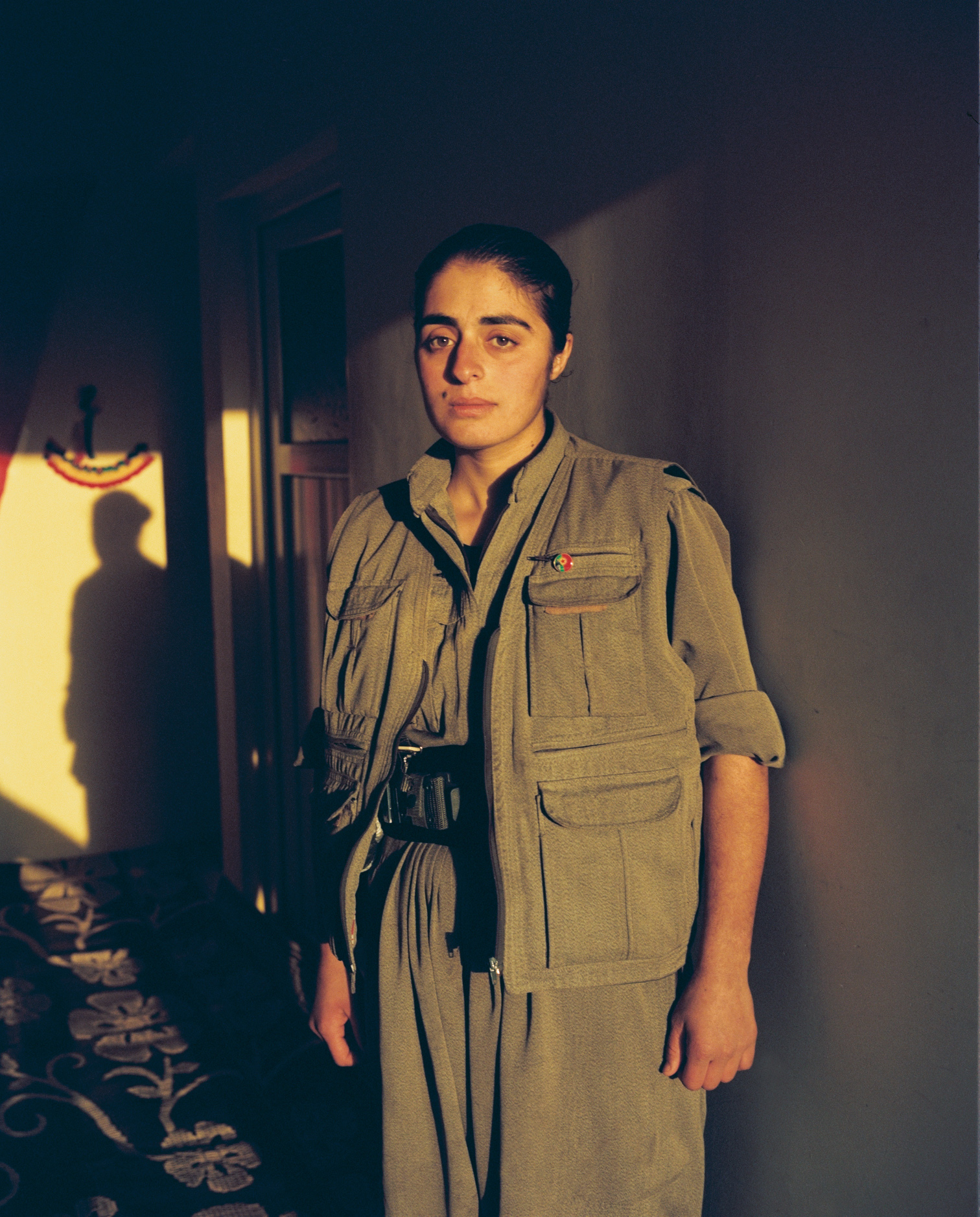 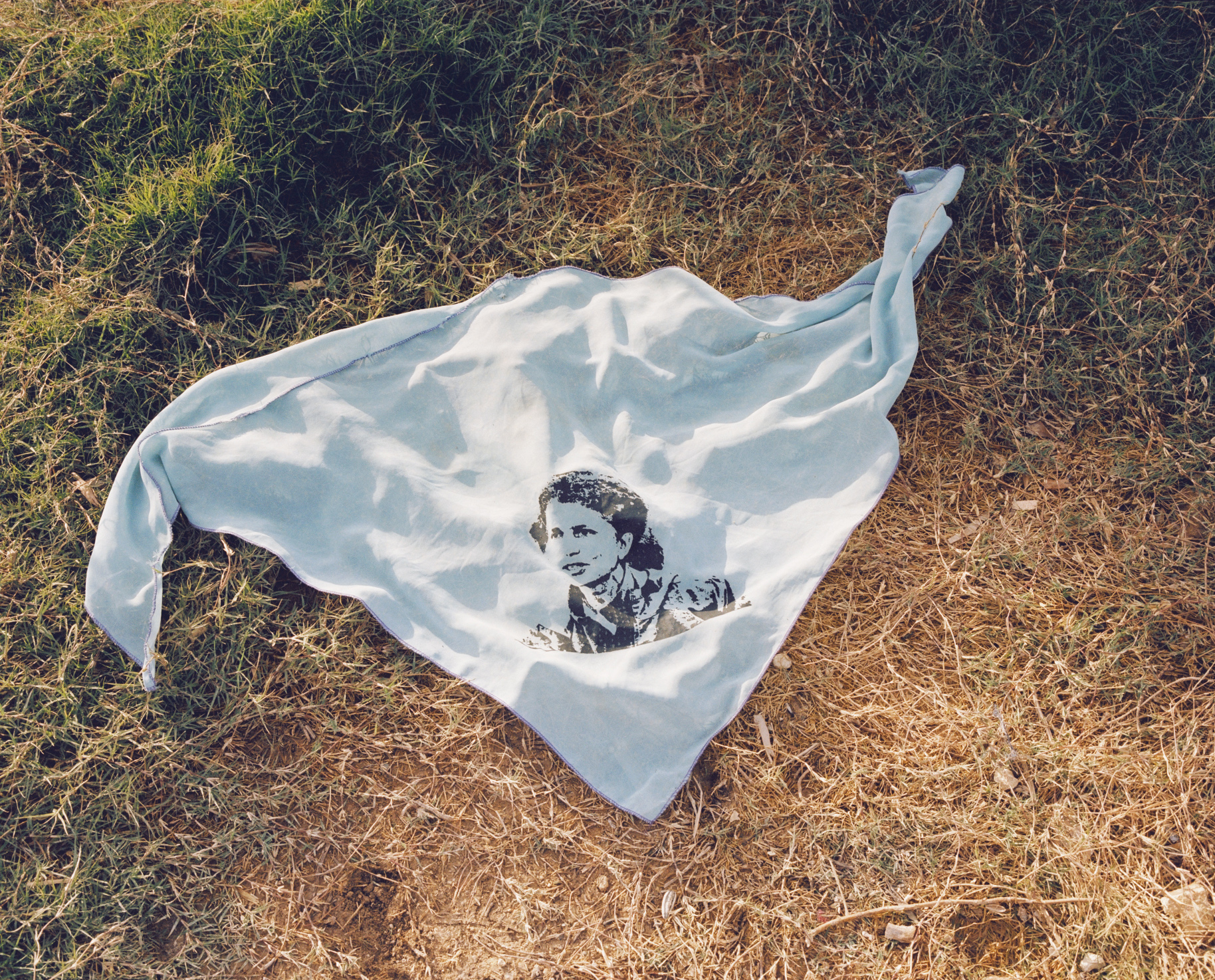 Also the City of Tal Hamis had been liberated by PKK fighters from the IS and is now under their surveillance. Time stands still at places that mean home up to now. 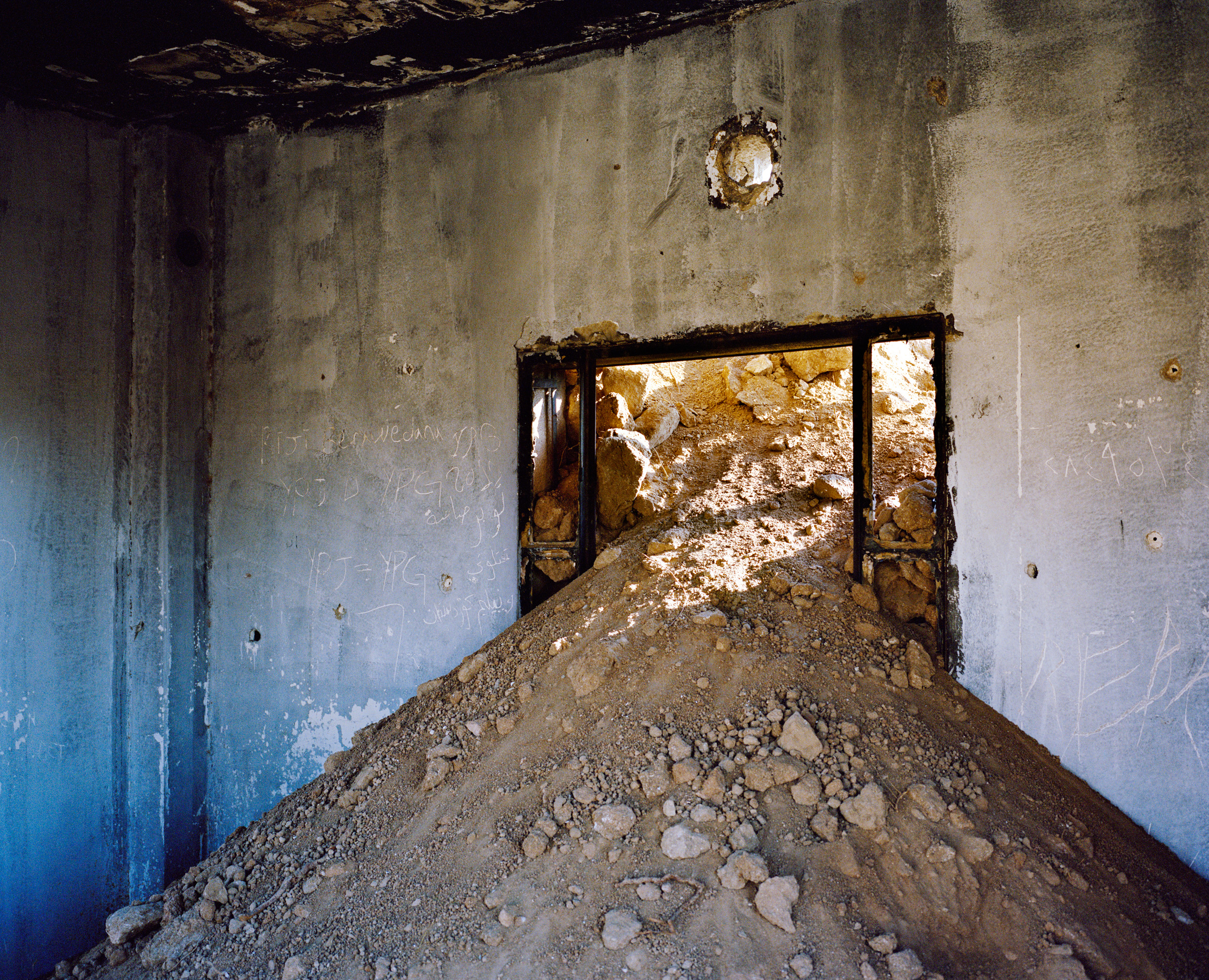 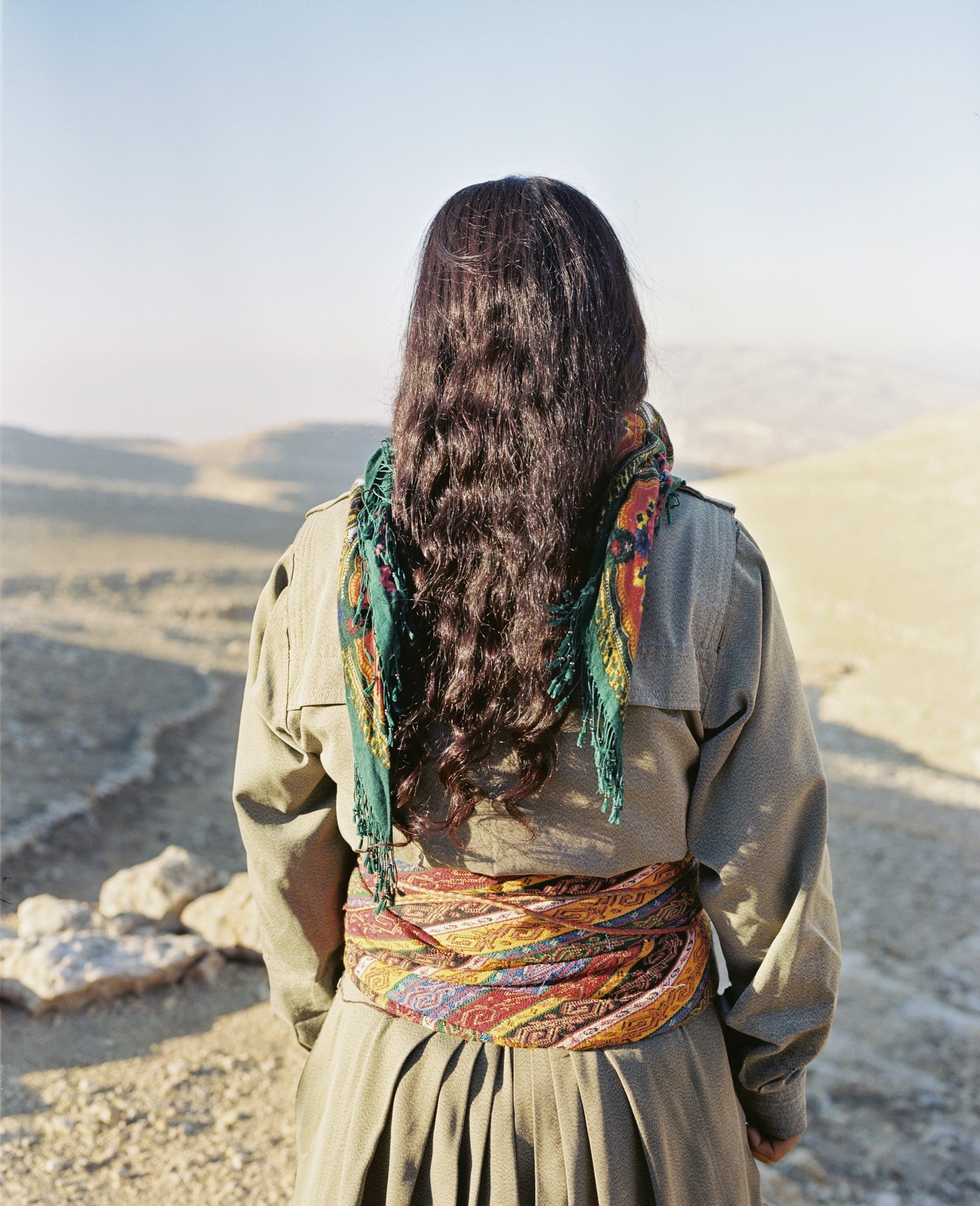 Sometimes at night the women are singing together Kurdish songs while lying on the roof of an occupied house and when bombs detonate nearby. Their voices are tender and calm and encourage them. Courage for the next day, the upcoming fight, for the future. 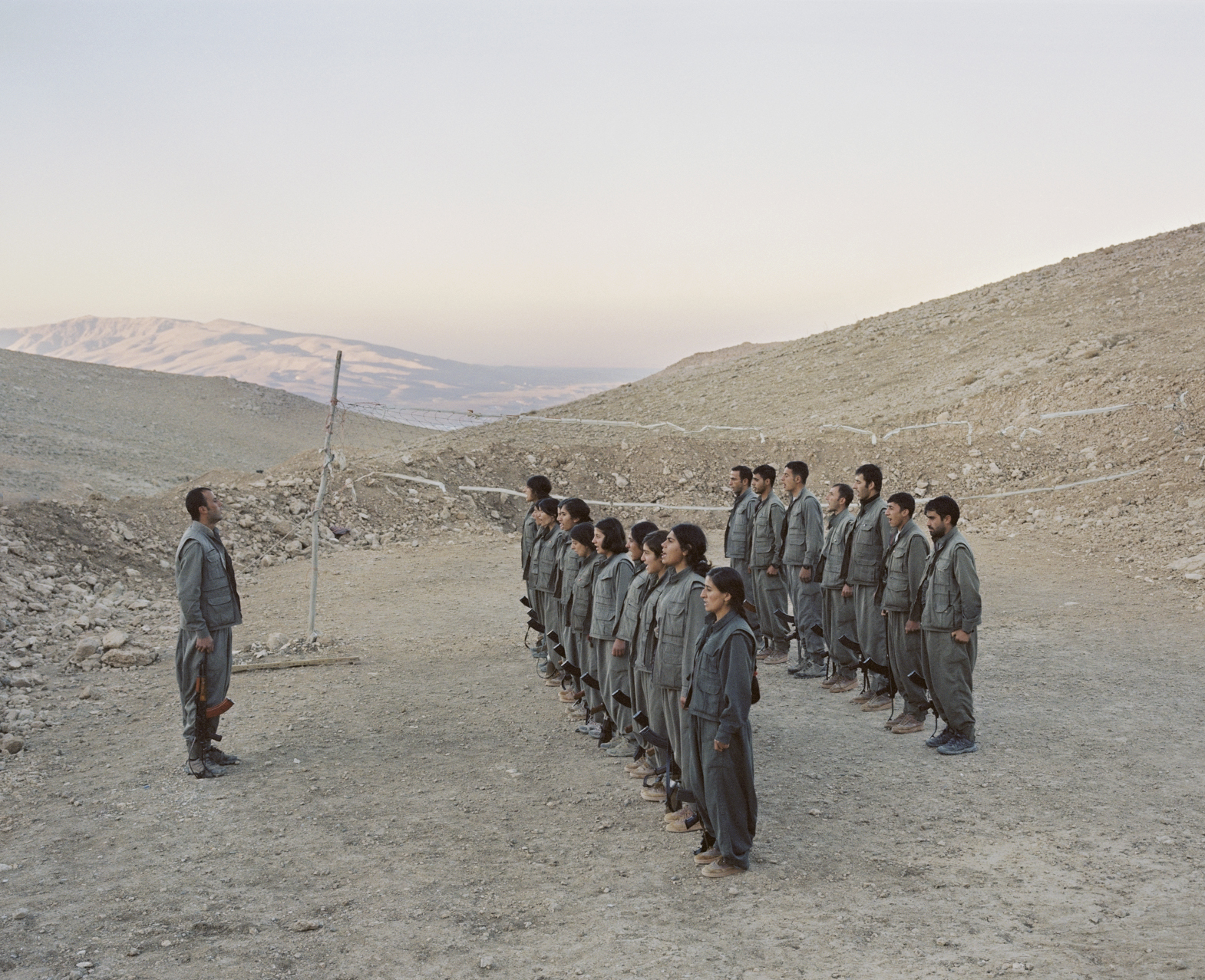 As soon as this war will be won, one of the »mountain’s daughters« states, the real fight just begins. Since the threat comes from the outside by IS incursions and from the inside. The fight for deliverance is equally directed toward old social tradition by which they are still suppressed. Within this no-man’s-land they are living in right now, they are outlawed, but in the Kurdish tradition in which they were growing up, they remained without rights too. Now, the emergency situation opens up for them the possibility to change something. These are the women who have to lose the least and to gain the most. 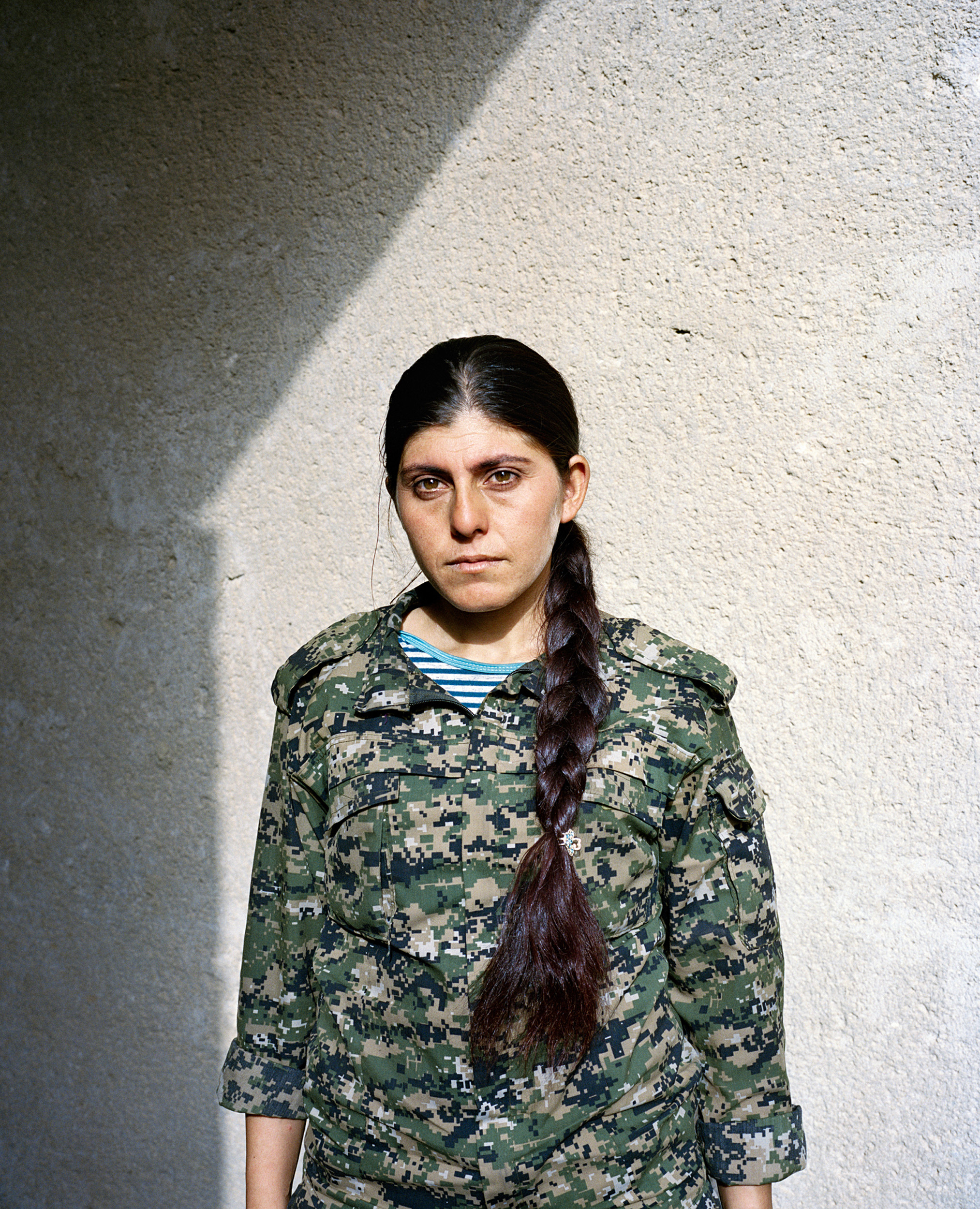 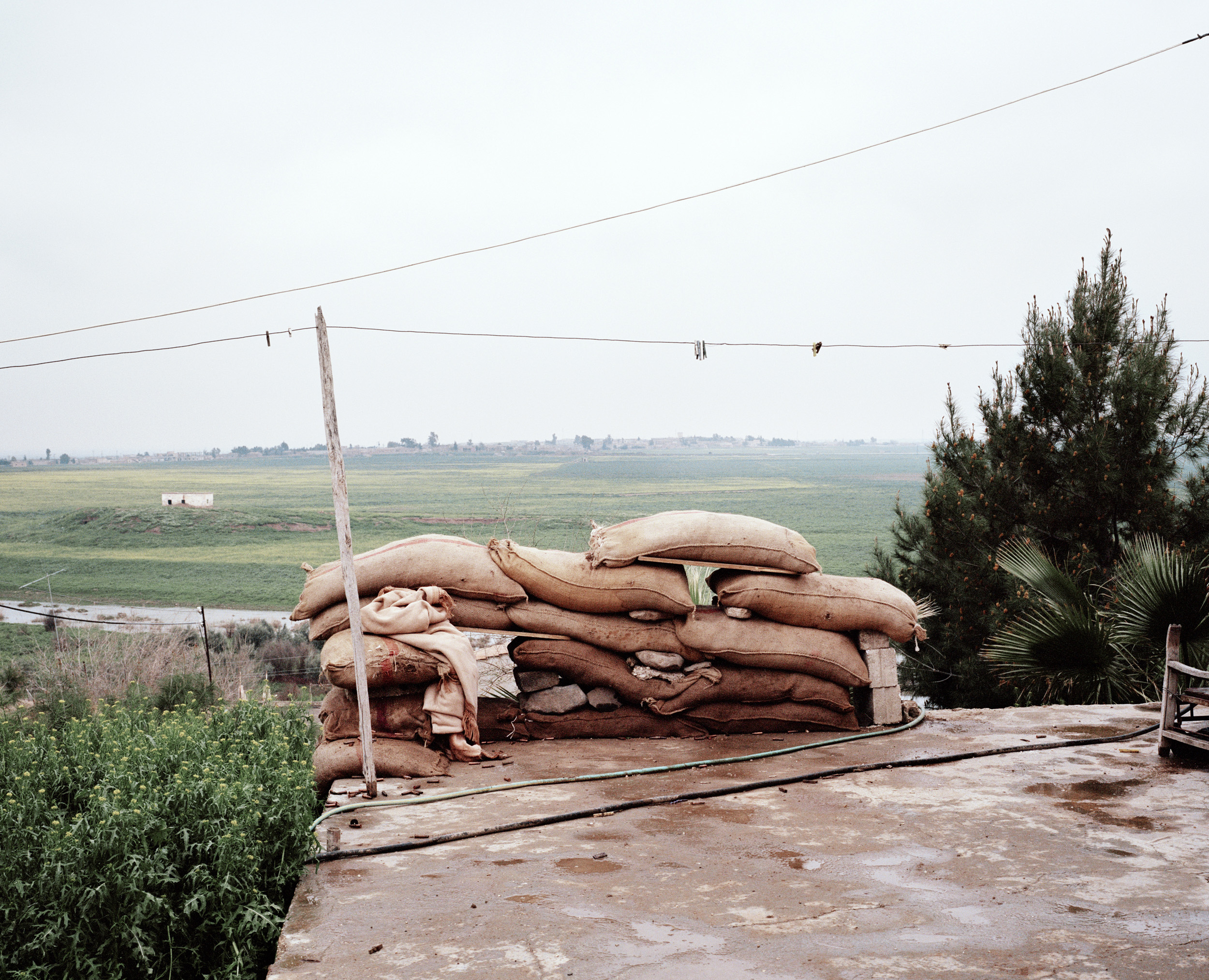 On the other side.

A moment of rest at the front line in Til Temir and its Christian quarter. The IS is fighting in the next village that is less than two kilometres away.

PKK founder Abdullah Öcalan stated that “The land can not be free when woman are not free” and that, for him, the freedom of women is more important than the freedom of the homeland. 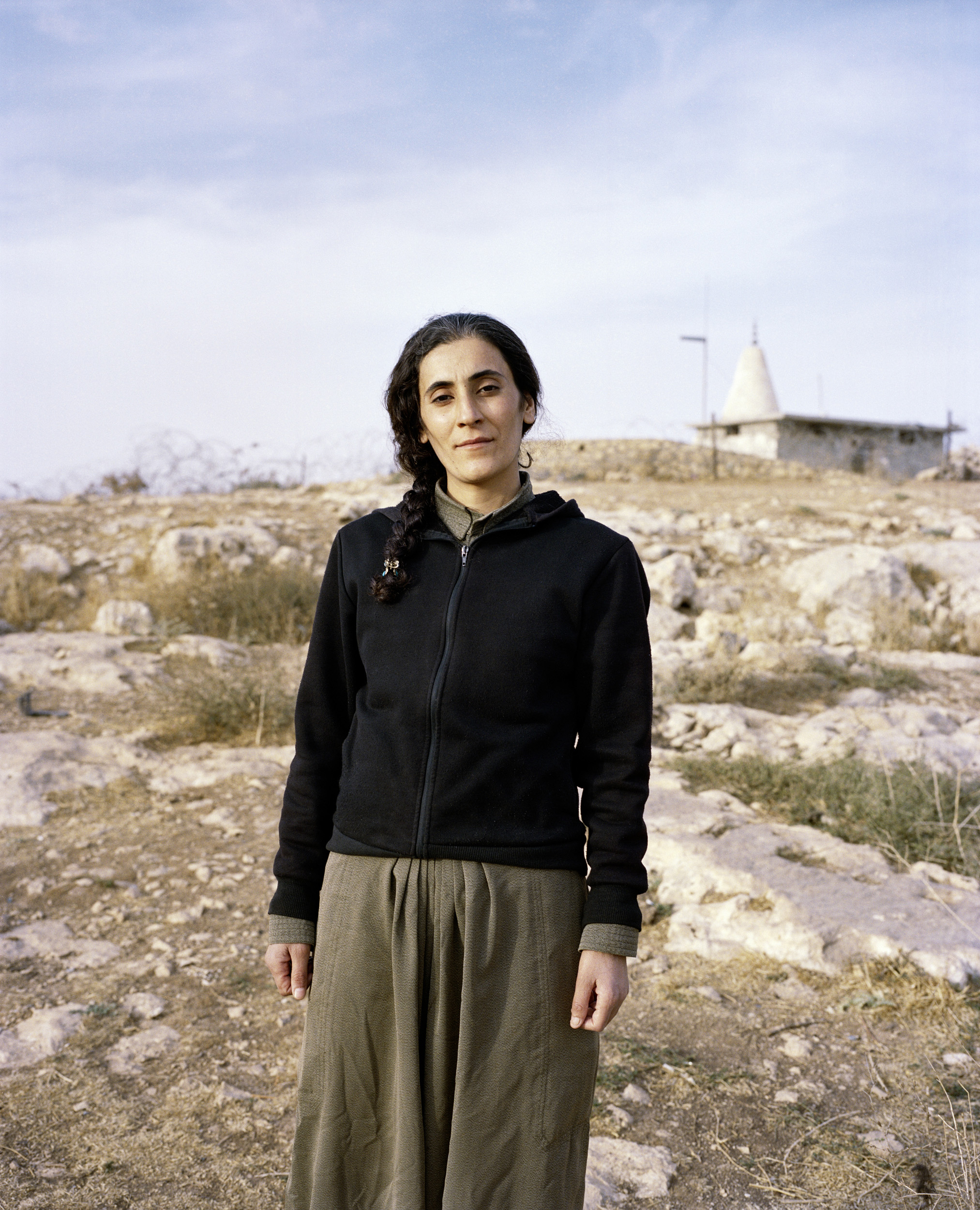 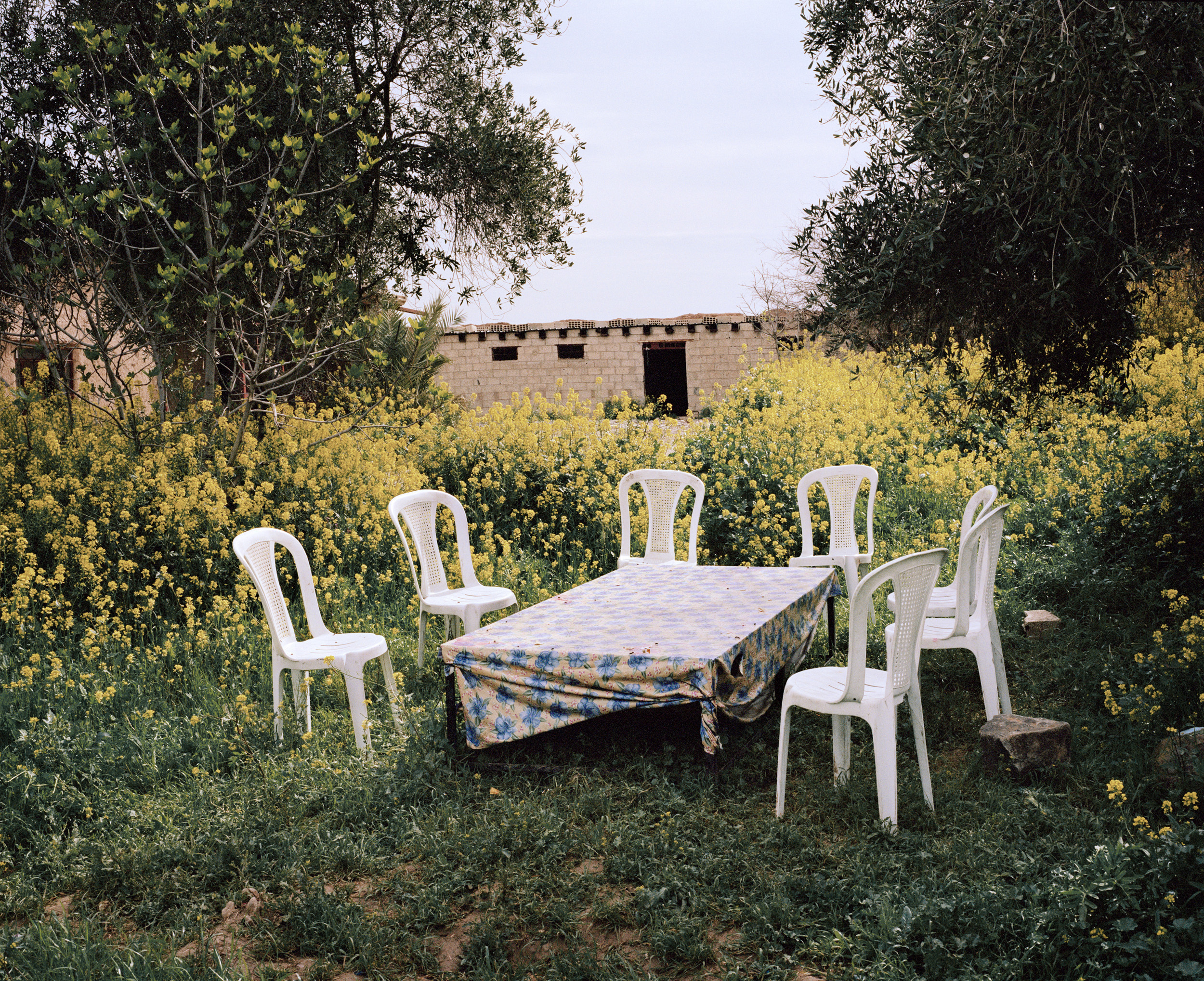 The last memory of fighters killed in action is often the shared meal before the battle. As brutal and inhuman the state of war might be, yet the women try again and again to create spaces of concealment and cosiness.

The road to Kurdistan 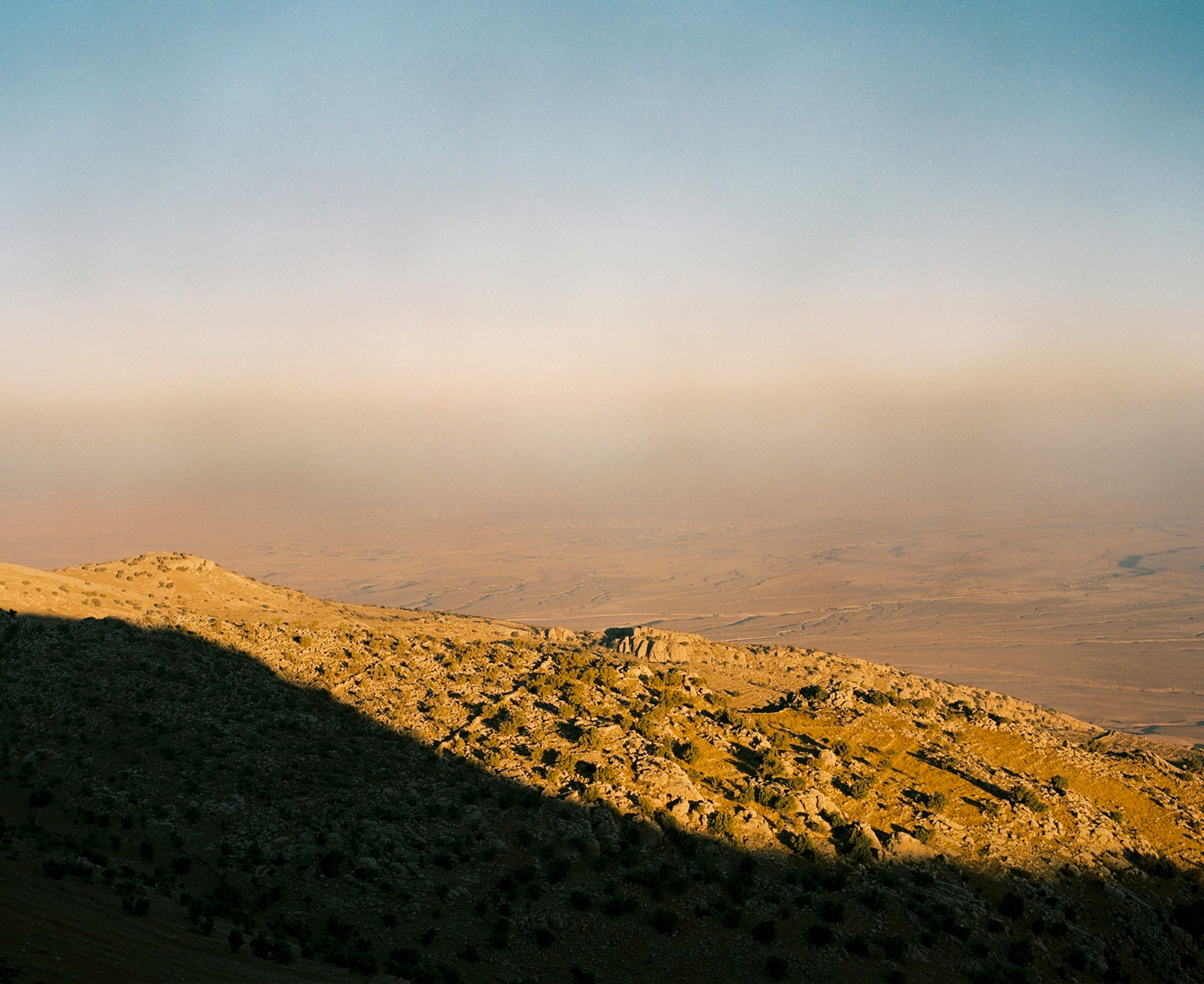